We have got our Silver Eco Schools Award and are now working towards our Green Flag.

We have also achieved our Silver Sustrans Award. 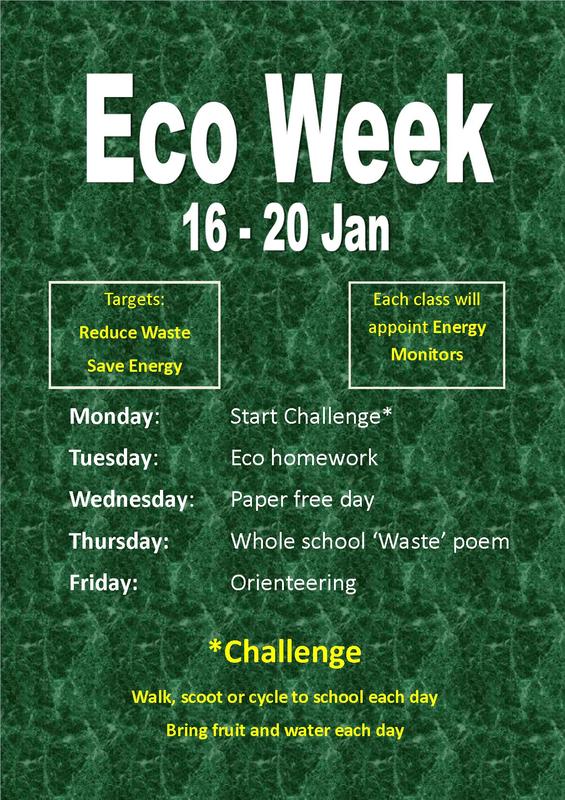 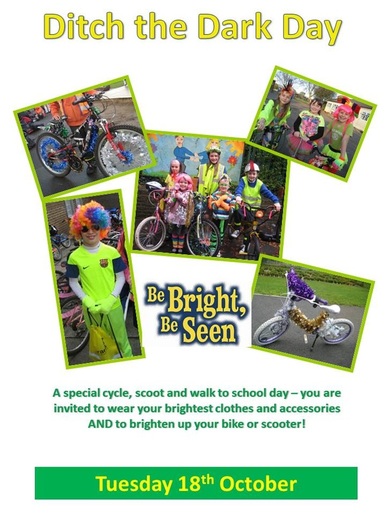 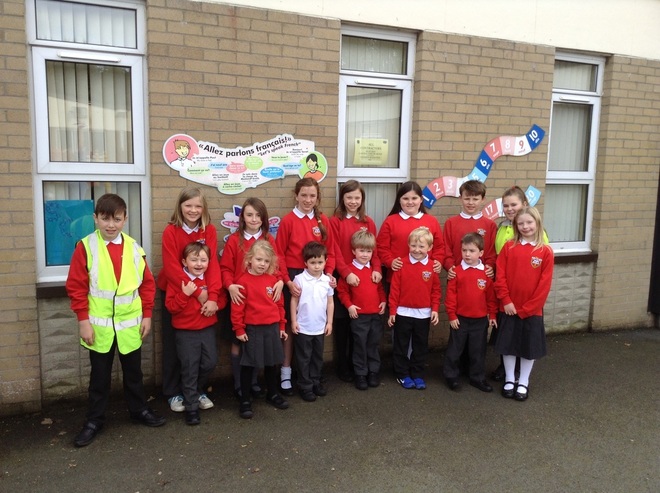 Pupils from the Eco Committee and SCU1 told our school Assembly about the WALKING BUS! 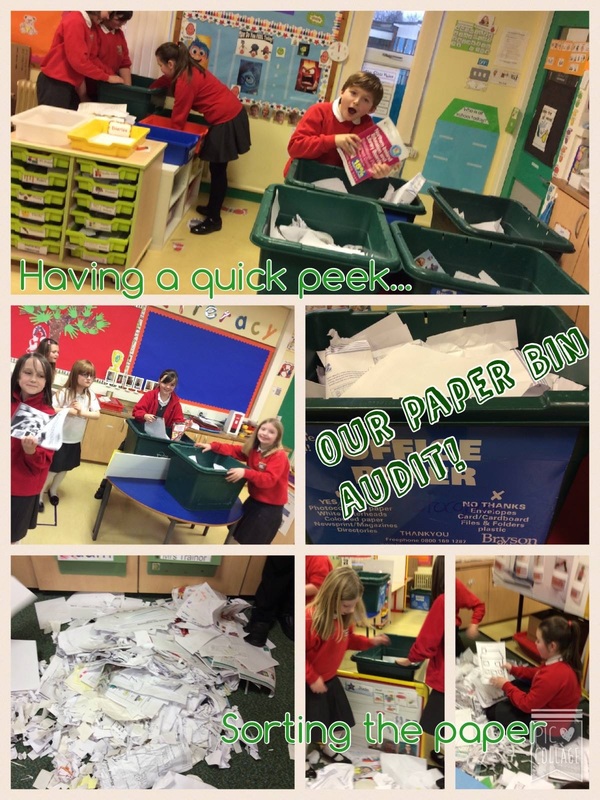 We carried out our very first paper waste audit at the beginning of January. We collected 10 paper waste recycling bins from around the school with paper that had been collected over 5 days.
First we took a sneak peek in the bins to see if there was any crumpled paper or paper which had not been reused. Next, we weighed and sorted the paper into reusable and not reusable. We were not impressed by the amount of wasted paper in the class recycling bins.
We will hold an assembly to share our results with the school and we'll inform everyone of some top tips to reduce paper waste.

We have achieved our BRONZE award in 2015! 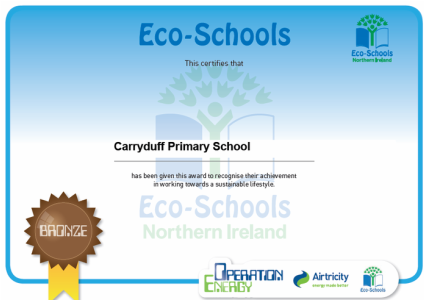 Sasha in P6, a member of our Eco committee, read a book about Global Warming and wrote about what she had learnt.

Ice caps shrink in spring and summer, but they refreeze in winter. For thousands of years, the overall size of the ice caps have stayed the same. However in 2000 things have begun to change dramatically.

The green bit shows where the ice caps used to be the and the white bit is where it is now.

Ice caps are melting because the air at the surface of the earth is getting. This is called global warming. The Artic is warming 6 times faster than the average increase temperature. Ice caps have melted before. For example 100 million years ago when the dinosaurs lived, the world climate was about 2 degrees Celsius warmer than it is now. The present global warming is different. Evidence shows that humans are causing the global warming. If ice caps melt oil companies will mine for oil which will probably kill animals. Intuits might have to flee from their homes because the ice is becoming too unstable.  Where will you be in 2020? 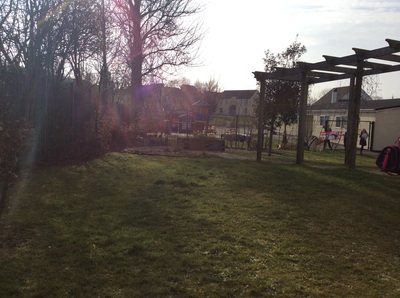 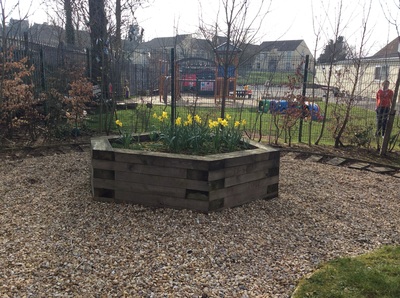 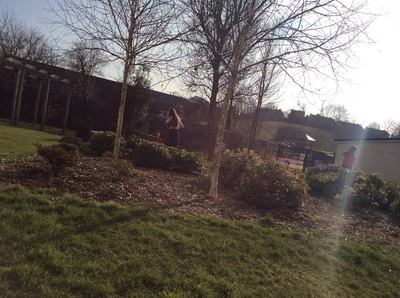 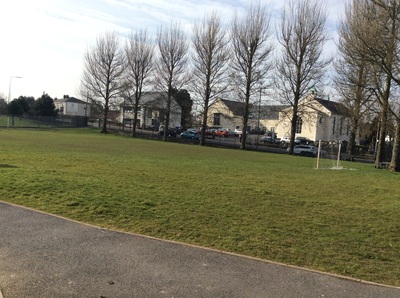 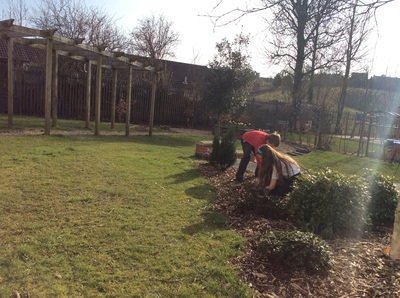 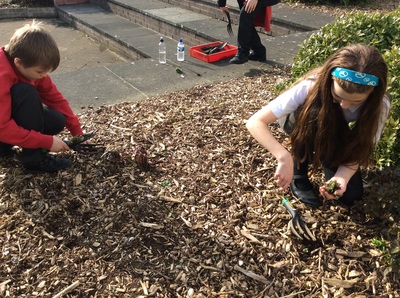 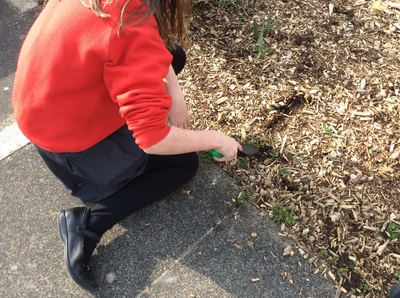 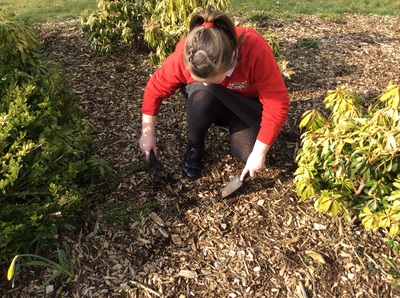 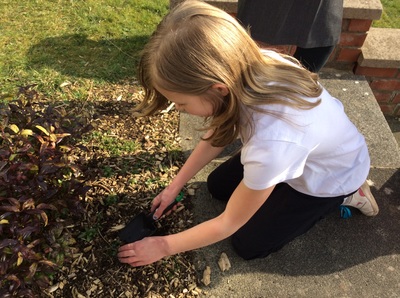 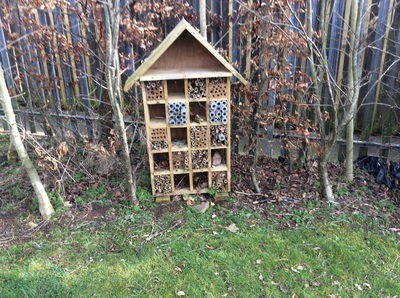 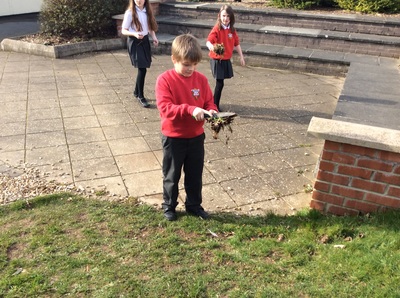 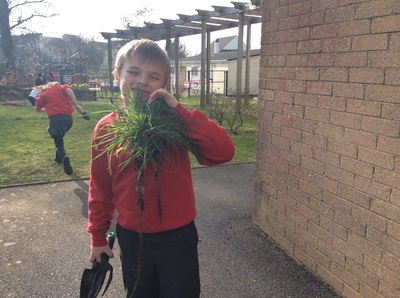 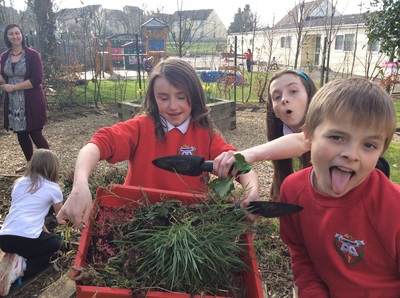